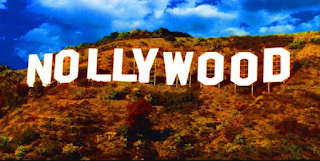 Why adaptation?
The rich content and already established fan base make for a high chance of successful marketing. Africa is known for its rich folklore culture with true stories and fables recited by Griots dating far back. This culture of passing down stories and moral lessons from oral to written and reenacted accounts via the media of novels and plays respectively has enthralled generations of African audiences. With motion picture being the next frontier, it is time to consider adding adaptions of classical African stories into the cinematic medium for a new generation of audience.
Movie adaptations of folk stories could similarly reinvigorate the Nollywood box office just like in Hollywood where films and series are reformatted for an existing fan base, for example, comics (as evident by the success of the MCU adaptations), books (as with the Twilight series) and video games (The Witcher).
Impactful stories such as Chinua Achebe's 'Things Fall Apart', Cyprene Ekwensi's 'An African Night Entertainment', Wole Soyinka's 'The Lion and The Jewel' and a host of others are great stories that can be adapted to the big screen.

Benefits of Adaptation
No ordinary money-conscious filmmaker sets out to go through the rigors of movie adaptation, therefore making the chances of any adapted work is worth a glimpse.
Anyone venturing into adaptation is mostly inspired by the beauty of the original work (story).
A published play already has its audience.
An adapted story makes publicity campaigns easier.
For a producer, the best Nollywood stories to shoot marketing-wise are adaptations, because the original work seems to already connect with your audience.
The title's popularity catches fast attention, it resonates with different memories.

Challenges in Adaptation
To bring the original story truly out takes an extra torn on the Adaptor and crew (filmmaker)
The process of scripting is the most difficult, the idea could be lost like in the case of Half of a Yellow Sun. The book fans insisted the movie story went outside the original story. This is not to ridicule the adaptors of Half of a Yellow Sun. The majority of nonbook readers loved the movie.
A new fictional or real-life story has lesser or no fan base in the beginning.
You spend more money on publicity campaigns.
Adaptations require patience, passion and high expertise to prepare and shoot.
Adaptations may require more funding than a freshly written story, that said not in all cases though.
Adaptation Is Fun

We have a number of renowned African plays and folklores but yet just a handful of adaptations. For instance, some of Chinua Achebe’s world-acclaimed novels are still yet to be adapted into films. The likes of, A Man of The People, Anthill Of The Savannah, Things Fall Apart, No Longer At Ease, There Was A Country. These novels treat political themes and civil war (historical) issues. A good look at the correlations of these 60s, 70s, 80s books' themes and those of 21st-century daily life challenges you would say there are very common issues in our present-day Nigeria. One that every potential fan relates with.

According to a Deloitte-MPDA report, Nollywood as the leading film industry in Africa lacks funding. This leaves potential investors with too many risks. As a result, rich and popular novel stories are on dusty shelves. Today a lot of Nollywood film releases talk about money, love, and comedy. It is the theme of every next poster (title), not history. It is therefore commendable that Izu Ojukwu and Kunle Afolayan had the courage recently to dust off history books.
This might be a disservice to future generations, but it would be a letdown if the industry practitioners don't utilize the enormous benefits of adaptation.
Which classic tales would you like to see on the big screen? 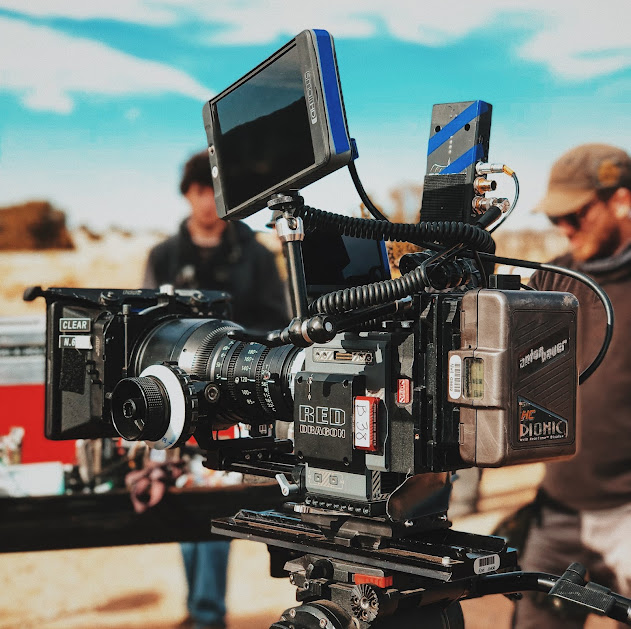 A film can be developed or produced in a variety of ways. A studio can engage a writer to produce a script based on a concept or the film rights to an existing literary property. The development team at the studio collaborates with the writer to create the plot. It should be noted that the majority of scripts generated by studios are never produced. Other movies begin with a script developed outside the studio. A script is written here by a writer who is either self-employed or contracted by an independent producer. It may then be bundled with other components, such as a cast or crew, and offered to the studio for finance and distribution. Other films are conceived and produced independently of the studio that will eventually distribute them. To fund production, these independently produced productions are frequently reliant on financiers or pre-sale distribution arrangements (selling off various overseas distribution rights). The producer then enters into an acquisition deal with a di
Read more 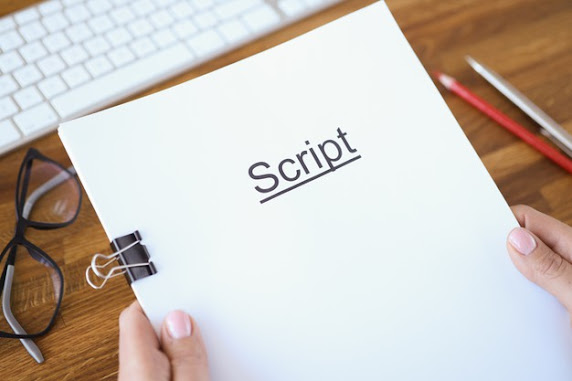 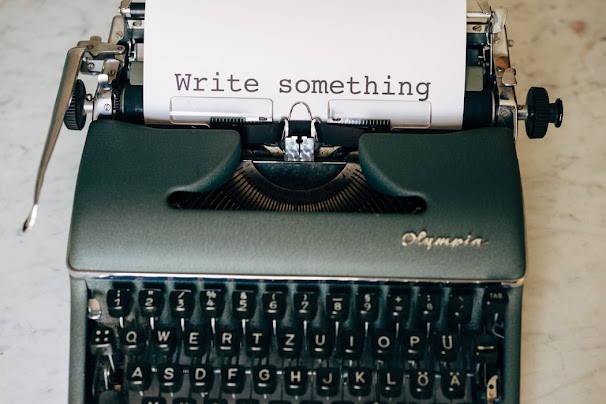